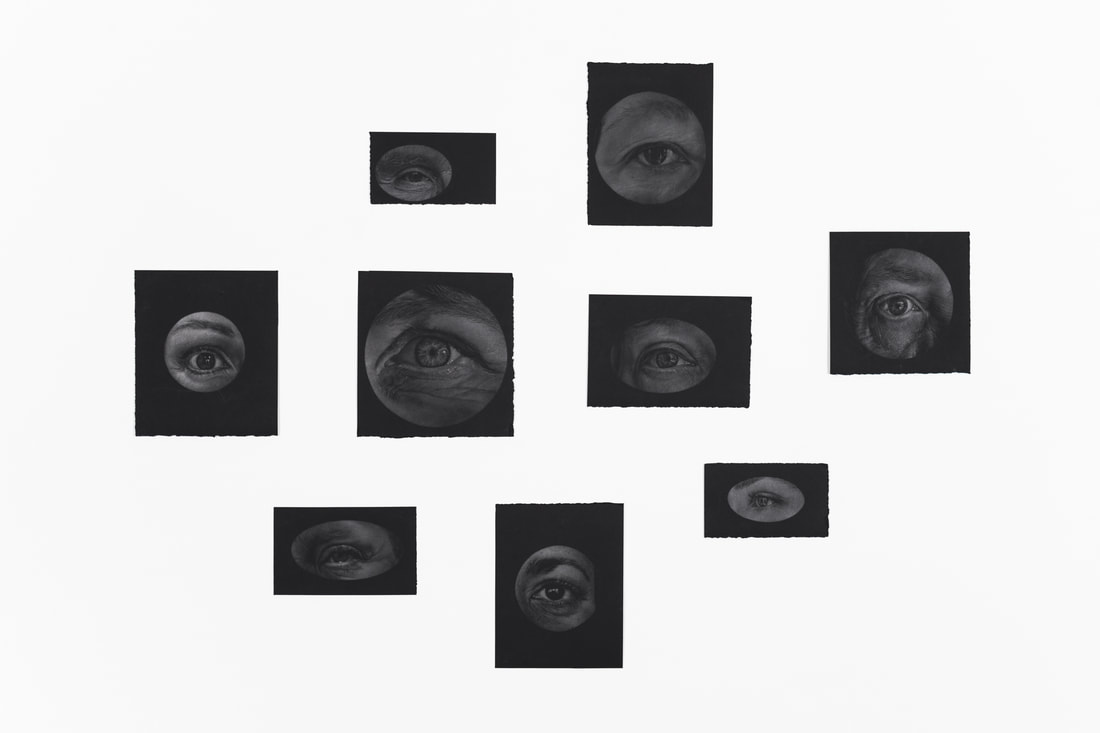 42 is part of the “Death and the Good Life” show opening May 6, 2021 at Moberg Gallery, Des Moines, IA. The project is a personal reinterpretation of ancient Egyptian funerary art as a way of imagining my own death. This project is currently ongoing with the first nine of forty-two drawings documented.

Ancient Egypt is the first known civilization to have believed that a part of a person existed beyond death, and the invention of a “soul” created different standards for what constituted a good life. If another life was possible beyond death, who deserved an afterlife and who did not? The Book of the Dead was designed to make death a more manageable experience and guided the deceased through this new landscape using a series of spells. The first step was to enter the Hall of Truth where they would make the Negative Confession, a list of 42 sins the person could honestly say they had never committed and judged by three gods and a panel of forty-two judges.

Thinking about my own death, I realized that what was most important to me were my relationships: the good, the bad, the failed and the uplifting. How I had behaved and what I had done to make other people's lives better or worse would be what I would dwell on if I were lying in a hospice bed, so I decided to create my own panel of judges. Forty-two people who have been significant to my life were asked to take a selfie while thinking of me. I then isolated one eye in the tradition of the late 18th century “lover’s eye” miniature portrait and drew it using graphite on black paper. Each eye’s expression reveals the history of that relationship.
​
The drawings behave almost like daguerreotypes. There is very little tonal range between the black paper and the gray graphite, and the eye mostly sees the way light reflects off of the graphite.  These drawings almost disappear as the viewer changes positions, winking in and out of being depending on the viewer's position to the drawing and the light source. They are as close to ghosts as I could make them.