LARASSA KABEL
“Well, you don’t know anyone who’s been raped,” my husband said. I stared at him in confusion and disbelief. Of course I did!

“Actually, I know about twenty women who have told me about being raped, and you know some of them, too. You just didn’t know they’d been raped,” I answered.

My supportive, kind, feminist husband and I had been talking about rape statistics, but he wasn’t able to connect those numbers to real women, especially real women he knew. This was completely understandable. Back in 2015 when this conversation happened, Tarana Burke’s #MeToo movement was two years away from becoming a powerful platform for thousands women to air their stories of harassment and assault. Women were far more likely to stay silent or only share their experiences with other women, and while I had heard the rape stories of at least twenty women firsthand, he had heard none. It was unsurprising then that he was unable to connect those statistics to real women just as it was impossible for him to understand the effects that that knowledge has on the larger female population both psychologically and behaviorally. It’s second nature for women to pay attention to where they park their cars at night, limit their movements to safe areas, walk with keys between their fingers “just in case”, and make clothing choices based on other people’s perceptions about her sexuality. It’s as familiar as the furniture in one’s house – something we know to move around in the dark.  But men need to understand this as well if there is going to be any positive change.
​
The Security Blanket Project was my way of showing the way women live with the knowledge that they may, through no fault of their own, become victims of the most vile crimes. My collaborator Ben Easter and I took blankets I had created to volunteers’ homes so that their graphic imagery could be juxtaposed against the domestic environment we think of as safe. 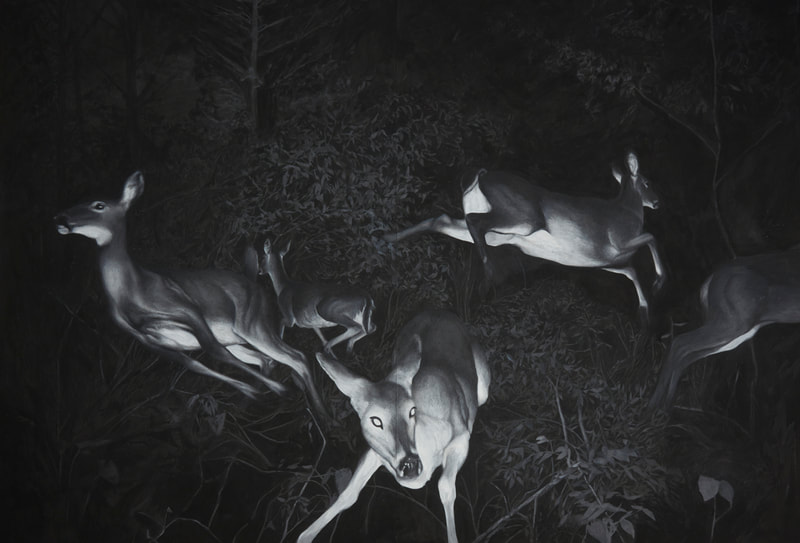 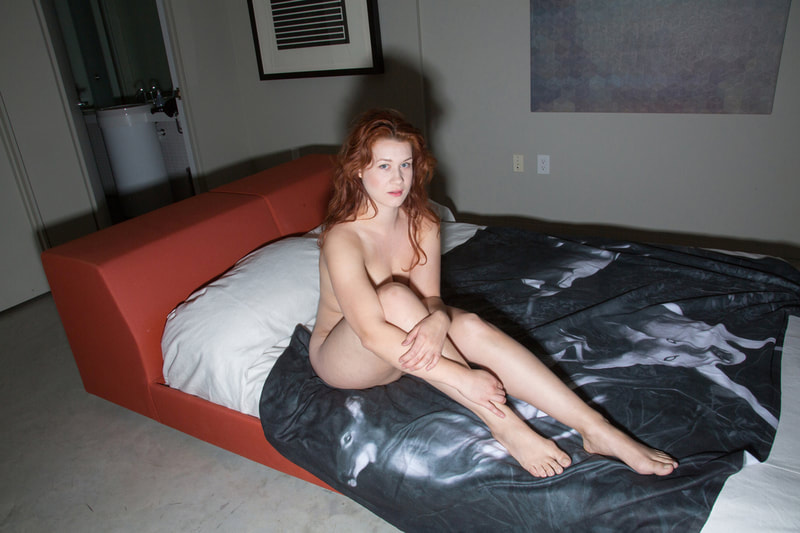 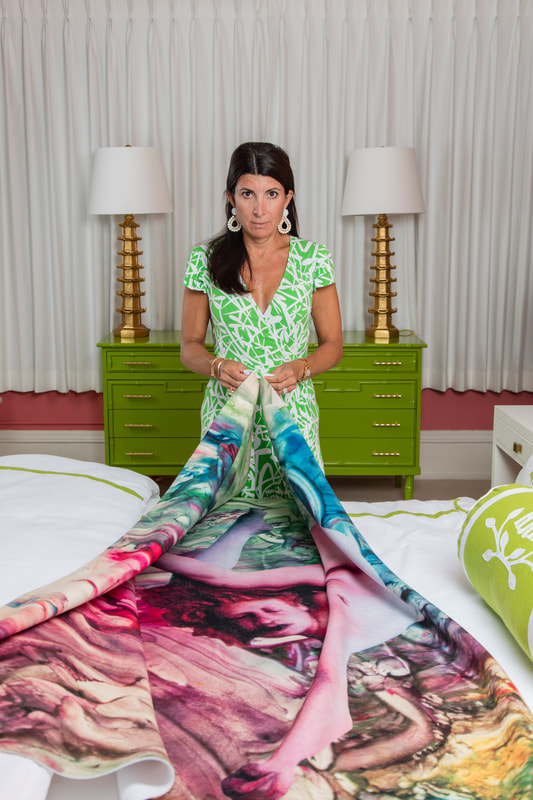 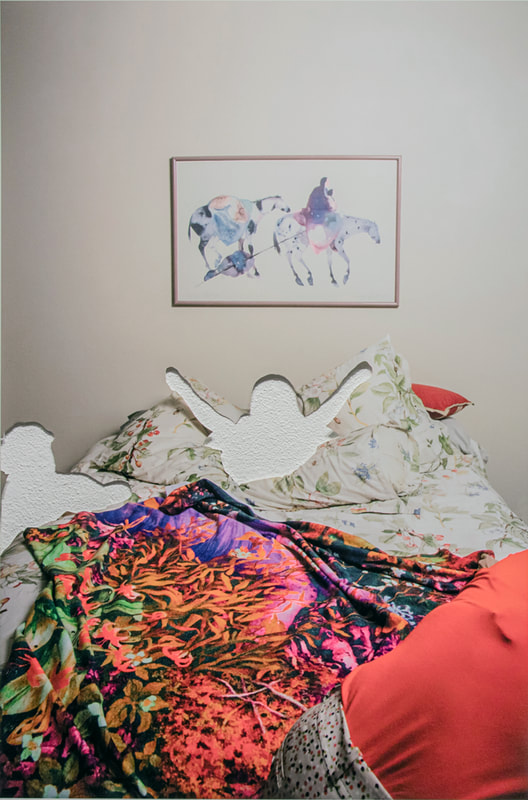 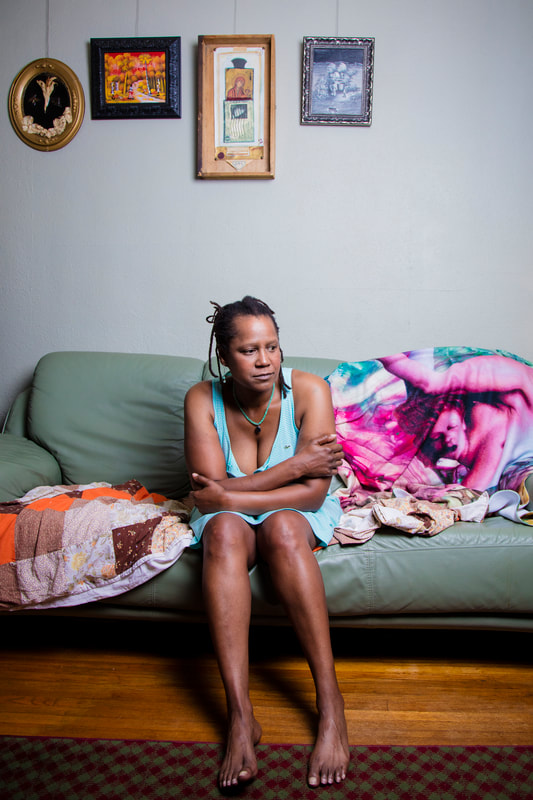 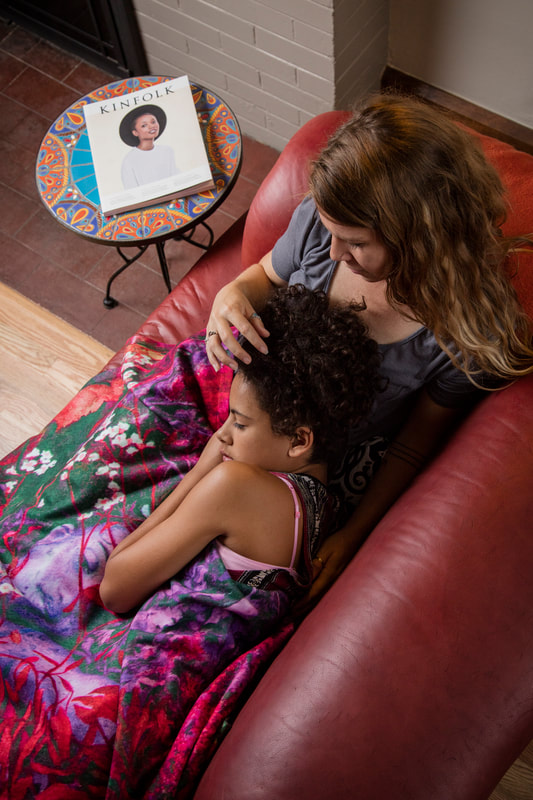 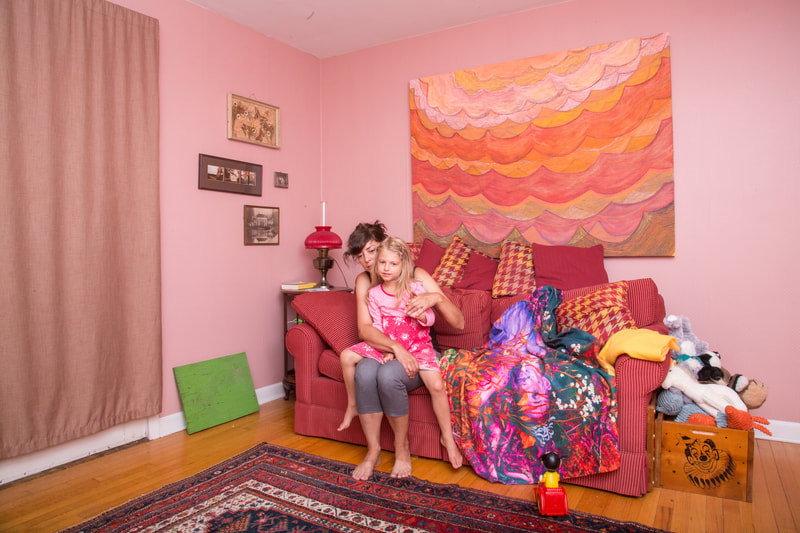 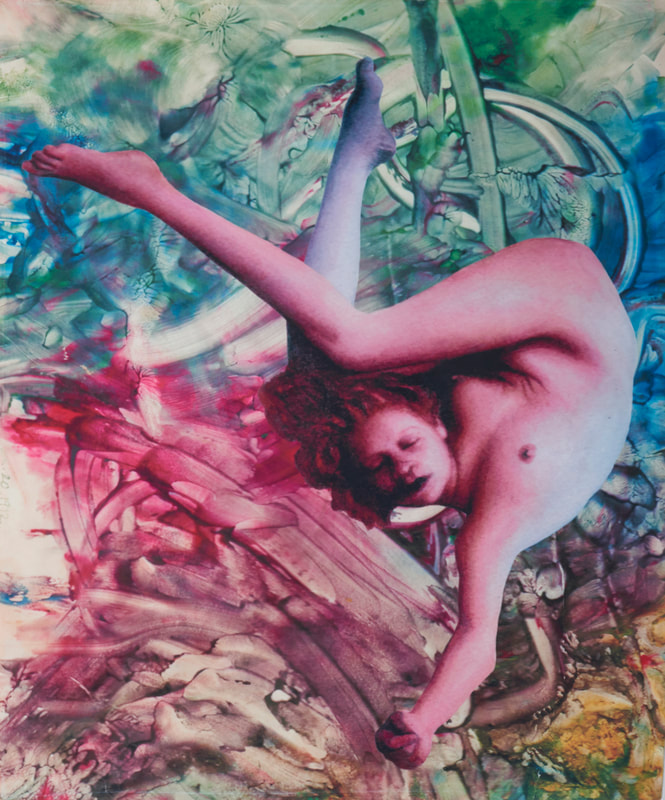 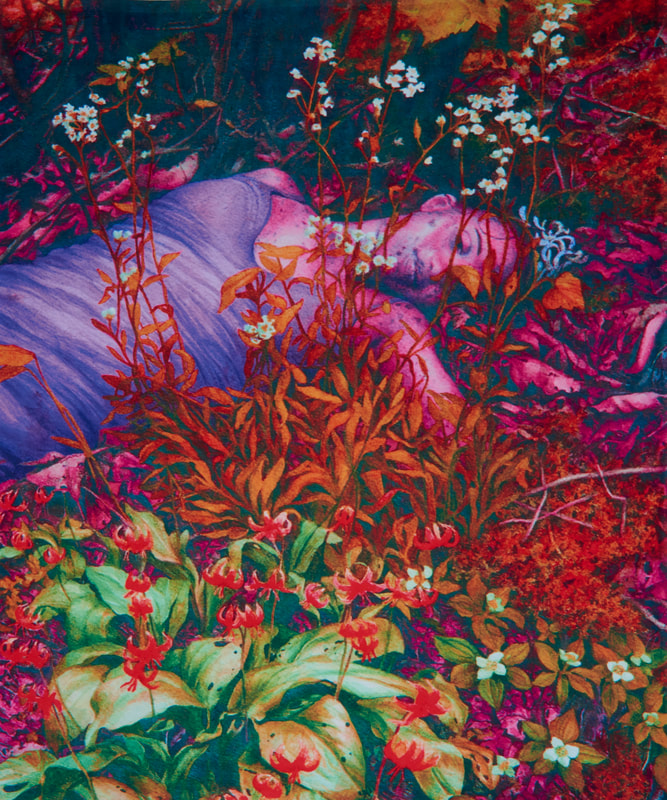 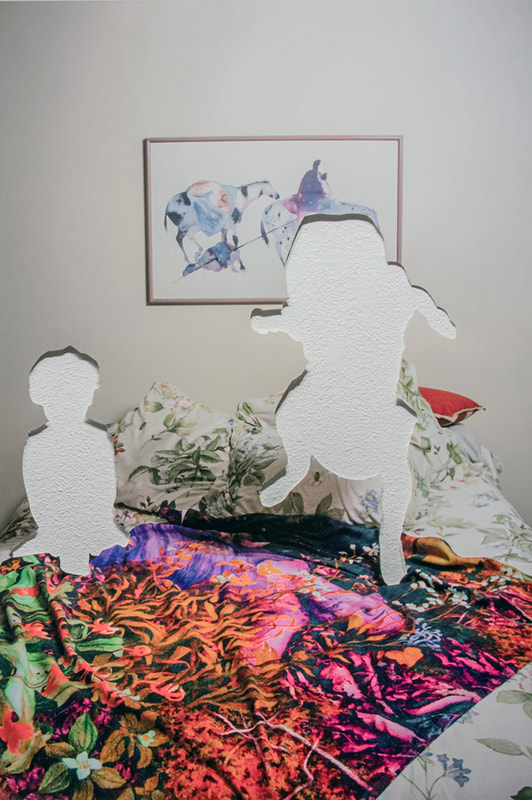