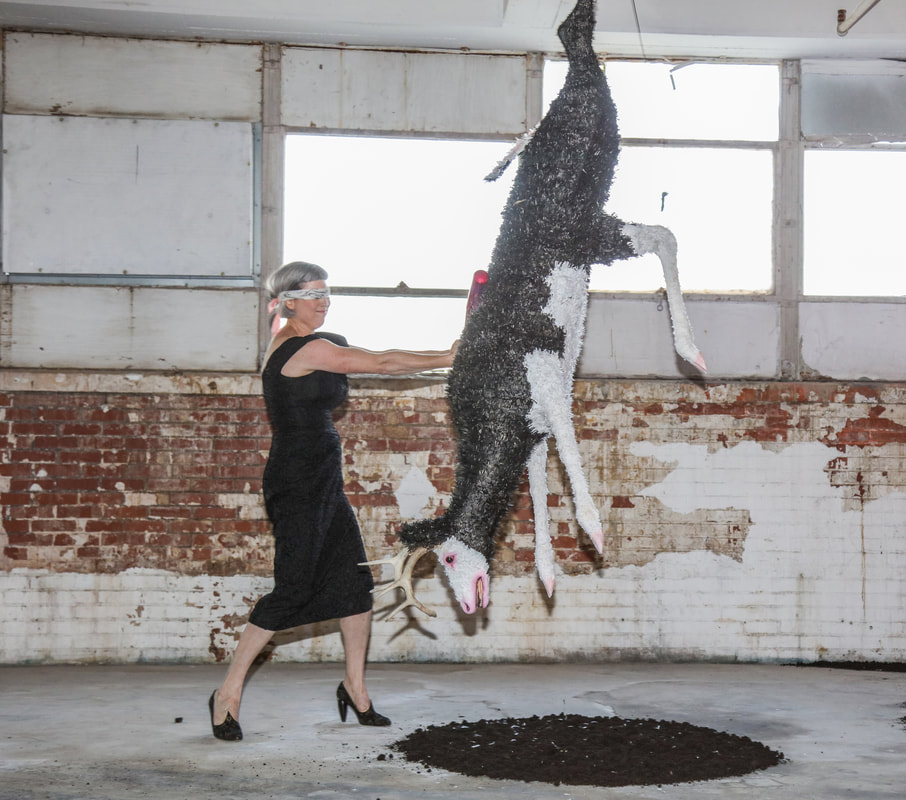 In 2017 I created and performed my first and only piece of performance art: Bystander. I was obsessed with systemic racism, especially the way that the long history of so many laws and norms had made institutional racism almost invisible to so many of my educated, white, liberal friends. I couldn't speak about it from the Black point of view, but I realized I could "be" the small percentage of America that is so racist and violent that they not only suppress the Black community but they also give everyone else the ability to say "I'm not a racist! I would never do that!"

I made a black and white deer pinata, filled it with pink and red candy guts, and beat it open while wearing the beautiful 1950's dress I wore to meet President and Michelle Obama in 2012. I whipped and beat that buck in front of a crowd, and when it finally broke open - it's face a mask of terror, it's body swinging from the rafters - children raced in to grab as much candy they could while the adults clapped and supported me. It was one of the most uncomfortable things I've ever done. It is also one of the truest things I've ever done.

Today I awoke to find that a large percentage of Americans chose to reelect President Trump, and I see that internal calculus happening where people who support a party with racist policies use plausible deniability to say that they aren't racists. They just like Trump's tax cuts or his strong stand against China or they are antiabortion. All that stuff is just candy skittering across the floor. Above it is something sad and ugly. The carcass of that pinata is still hanging in my studio, and just last week I thought about throwing it out since it takes up so much room, but after last night I realize I need to keep it. That work isn't done. God bless everyone, and may we all have the grace, compassion and energy to make this a country that loves and supports all of us. 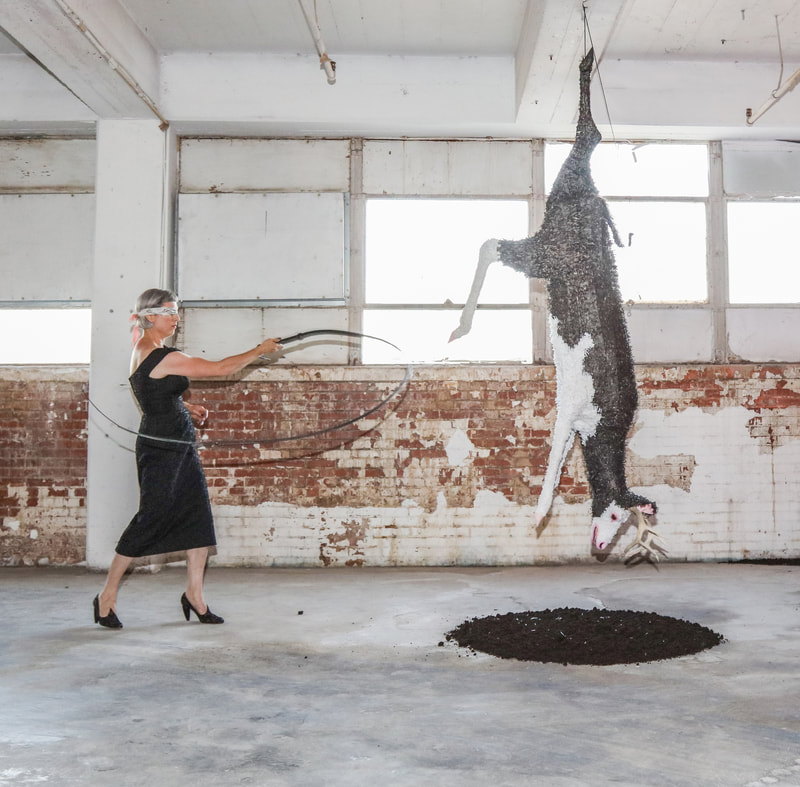 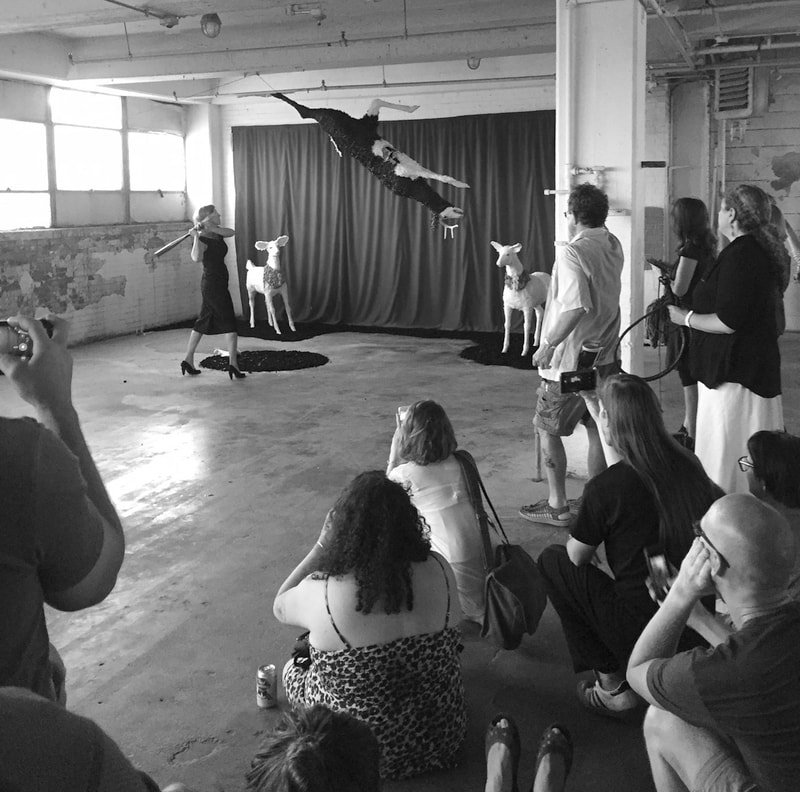 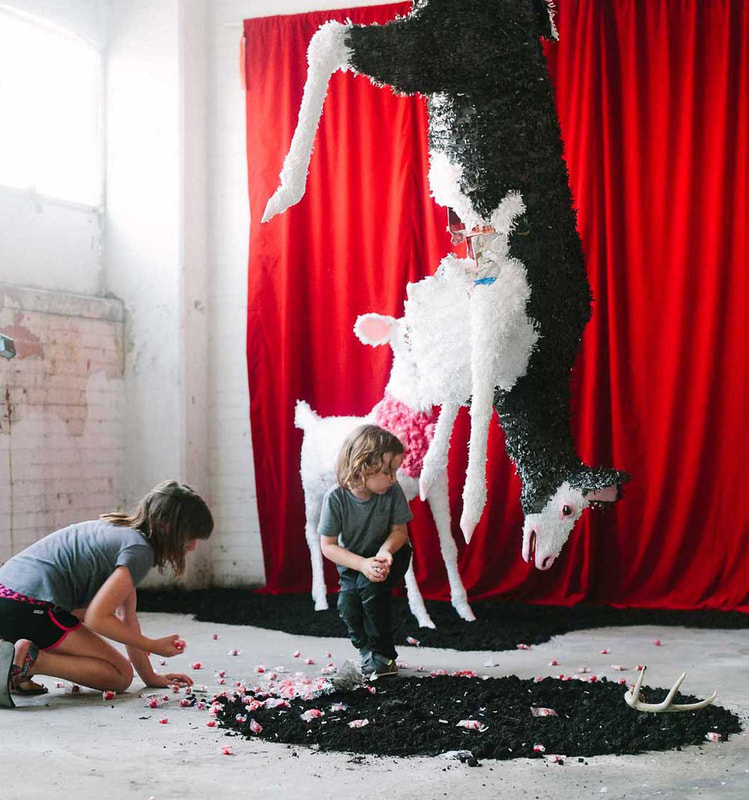